Tweet
Budapest's Museum of Fine Arts has added to its El Greco collection a newly acquired piece which was presented to the press on Tuesday. 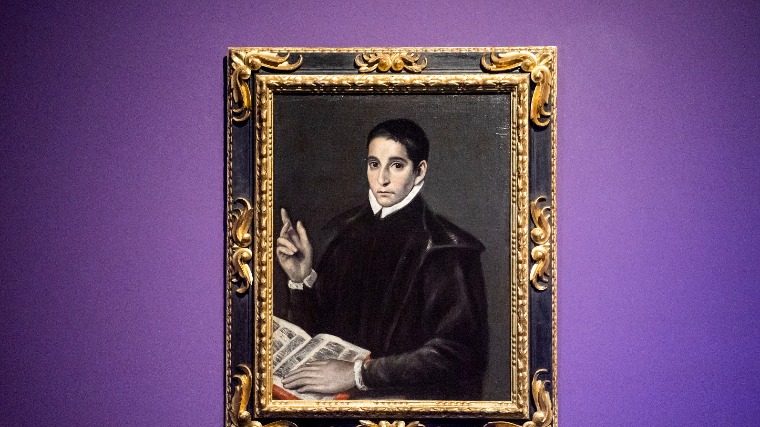 “Portrait of Saint Aloysius Gonzaga”, one of the first pictures El Greco painted after arriving in Spain, is the sixth autographed work in the museum’s exceptional Spanish collection, the director of the museum said. The collection preserves the largest number of El Greco paintings in Europe after Spain, Laszlo Baan said.
The oil-on-canvas was acquired by the MOL New Europe Foundation at a Christie’s auction in June for 3.6 million dollars and has been placed on long-term deposit at the museum, Baan said.
He noted that the portrait was once owned by Hungarian art collector Marcell Nemes, but was sold at an auction in Paris in 1913, after the state of Hungary and the city of Budapest had turned down offers to purchase the painting.
“Portrait of Saint Aloysius Gonzaga” will be among the 50 works to be featured at a large-scale El Greco exhibition opening in the Fine Arts Museum on October 28, said Baan.